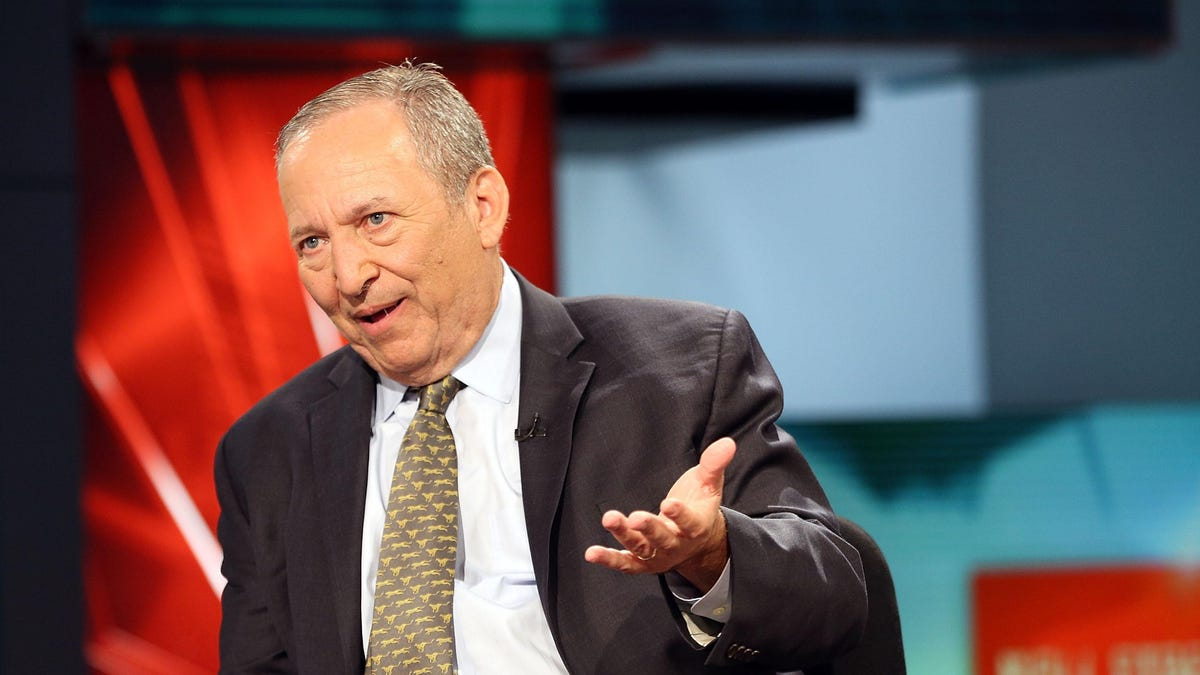 Over a year ago, Larry Summers, the renowned US economist, Democrat and Secretary of the Treasury under Clinton, called President Biden's stimulus package "the least responsible macroeconomic policy we've had in the last 40 years".

Google Translated from Dutch to English. Here is the link to the original article in Dutch. The article was originally published on 04 April 2022.

He predicted high inflation. Summers was immediately slain by current Secretary of the Treasury Janet Yellen, and by ruthless New York Times columnist and Nobel laureate Paul Krugman, also a Democrat. But Summers was right.

The members of the Federal Reserve's policy committee have now realised that inflation is less 'transitory' than they have long thought. They have recently raised official interest rates a bit and intend to continue doing so rapidly. However, Summers is now targeting the Fed, and they still don't understand.

According to the average of the Fed's policy committee members' projections, the official interest rate will increase from the current level of 0.25-0.5 per cent to 1.9 per cent by the end of the year and to 2. 8 per cent at the end of 2023. The Fed assumes that the neutral level of that interest rate, i.e. the level at which interest rates neither stimulate nor slow the economy, is 2.4 per cent. Market expectations are slightly higher. According to Summers, that is far too low and you cannot control current inflation with such interest rates.

Fed chief Powell acknowledges that inflation in the US is partly caused by aggregate demand for goods and services exceeding aggregate supply. In retrospect, he proves Summers right. The interest rate hike(s) are intended to restore equilibrium by slowing down demand. If you look at the level of inflation, you have to conclude that the demand for goods and services is currently not slightly exceeding supply, but even significantly. So you have to curb demand quite a bit to restore the balance and bring inflation under control.

But the Fed doesn't seem to want to know about that. To restore equilibrium, the Fed must push economic growth well below potential growth. Then unemployment will rise. However, Summers rightly points out that according to the Fed's projections, unemployment will remain stable for the next two years. There's something wrong. He estimates that the Fed will have to raise official interest rates to 4-5 per cent to curb demand to the point where inflation falls to the 2 per cent target.

I think it would be wise for investors to think about three scenarios. In the first scenario, Summers is wrong. His inequality lies in the fact that inflation is mainly temporary after all. People who favour this scenario can point to inflation expectations. Although they have increased recently, the increase is by no means exorbitant. In this scenario, the outlook for risky assets is excellent. Interest rates will rise to a limited extent; inflation will fall considerably on its own, and economic growth will continue.

In the second scenario, Summers is partly correct. The Fed needs to curb aggregate demand, just as Summers argues, but the economy is much more interest-rate sensitive than he assumes. That is why a minor interest rate increase will suffice what Summers proposes. In this scenario, the outlook for risky assets is quite reasonable. Although economic growth is declining, a recession is not an issue, and the necessary interest rate hike has already been fully priced in.

In the third scenario, Summers is absolutely right and the Fed will raise interest rates much more than the financial markets are now forecasting. Growth will fall sharply and a recession is not inconceivable. This scenario is not very attractive for risky assets.

Although I take Summers very seriously, I still choose the second scenario, albeit not with great certainty. I suspect he underestimates the interest rate sensitivity of the economy. The forces that have pushed interest rates to unprecedentedly low levels over the past fifteen years (although we don't know with any great certainty which ones, but think of the global savings surplus) have not suddenly disappeared. 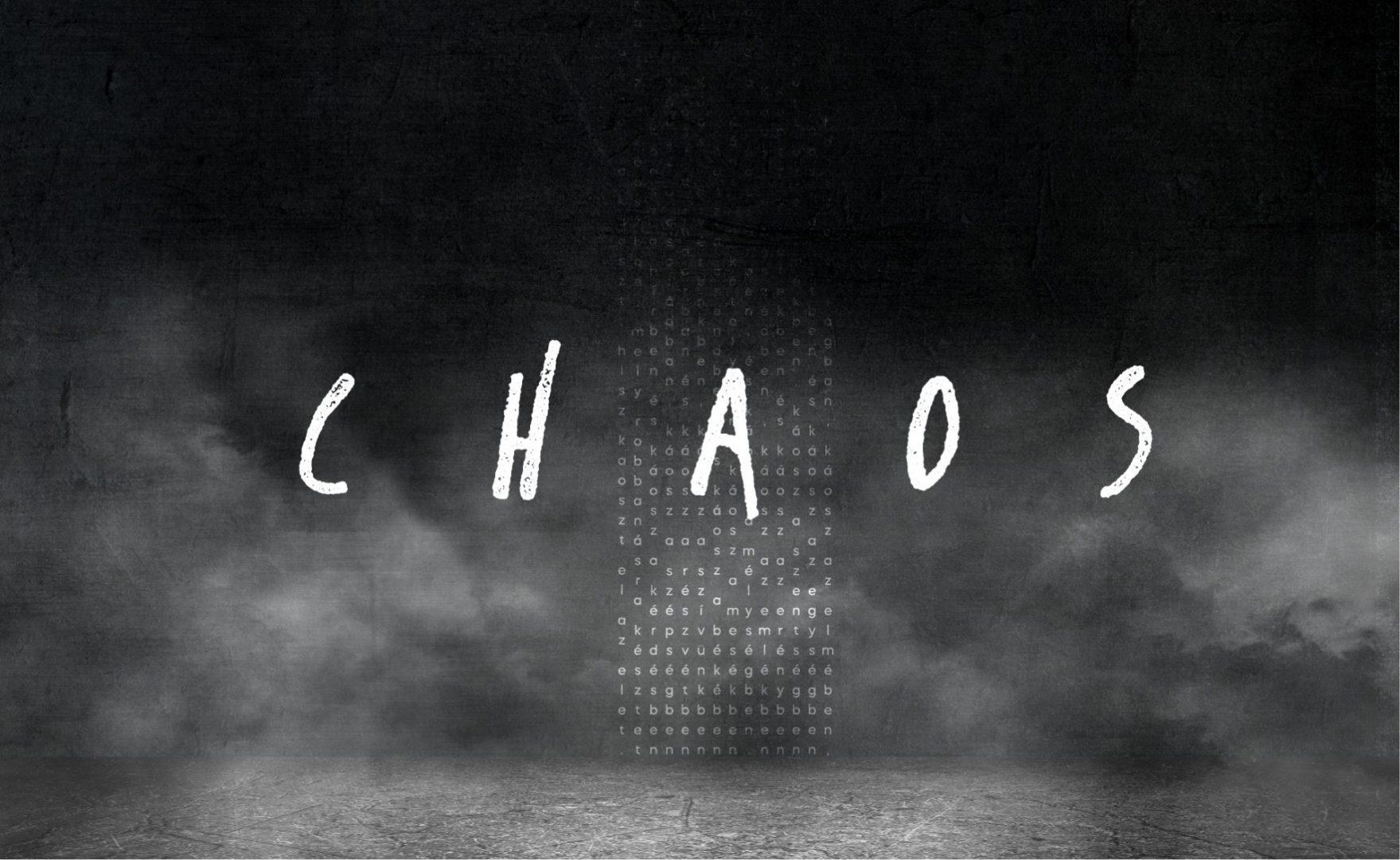