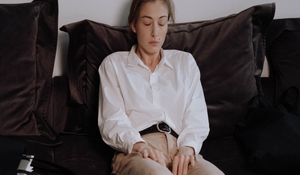 People with a tendency to feel guilty are potential leaders. According to the study "Uneasy Lies the Head That Wears the Crown" by psychologists Rebecca Schaumberg and Francis Flynn, guilt indicates a "sense of responsibility for the well-being and socio-economic condition of others." That writes Express.be

Nearly 250 people were confronted with scenarios designed to invoke guilt. People with a greater tendency to feel guilty were considered better potential leaders by their peers. These same people then took a number of personality tests. This also showed that those most prone to guilt came out the best in the tests.

About the author
Based in Odesa, Ukraine, Anastasiia Shtankova is a trilingual (English, Russian, Ukrainian) graduate of the Sukhomlinsky Mykolayiv National University. For as long as she can remember, Nastya has had a passion for writing. As the content manager for Finance4Learning, she manages to combine business with the pleasure of writing. She is responsible for generating, curating and marketing content relevant to the company’s target audiences. 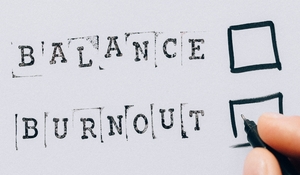 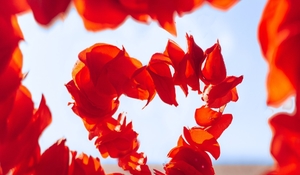 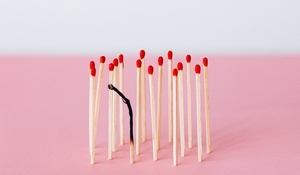 Lack of Appreciation Can Lead to Burnout