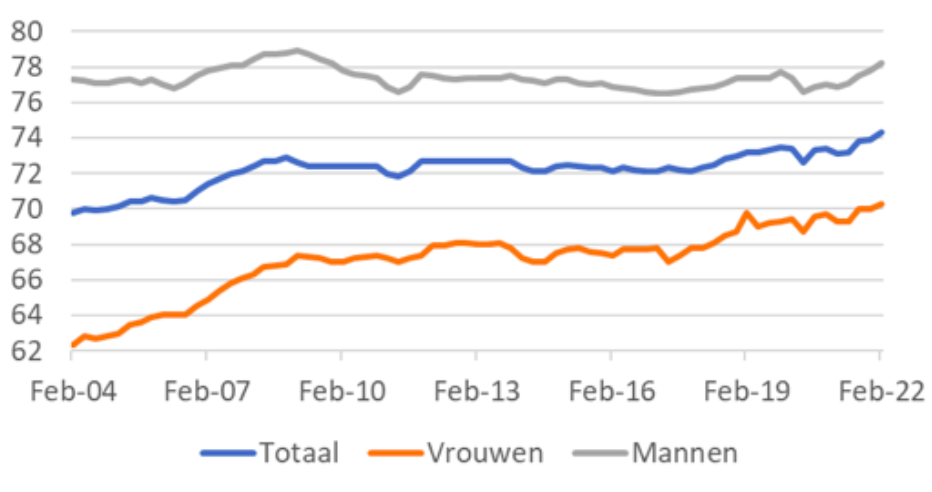 Google Translated from Dutch to English. Link to the original post in Dutch below. The article was originally published on 13 May 2022 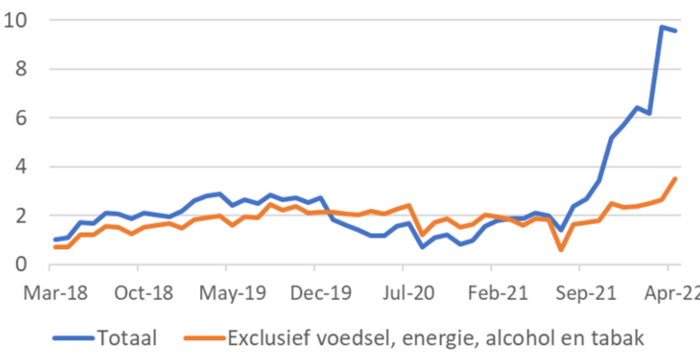 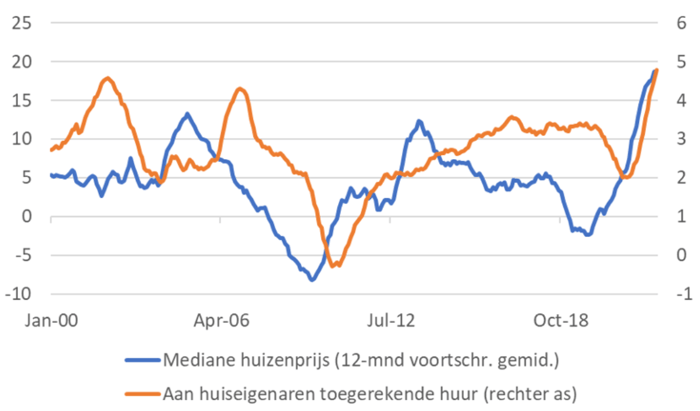 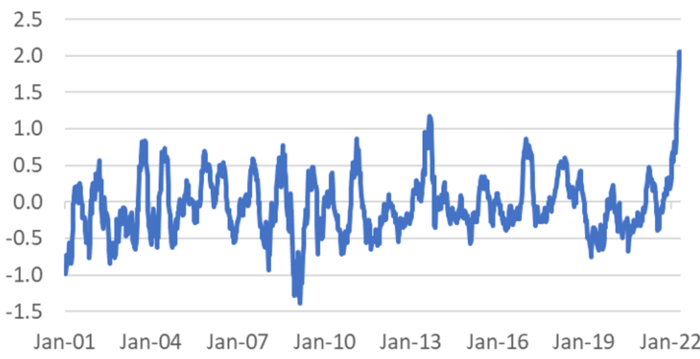 About the author
Han DE JONG is an independent economist, owner of Crystal Clear Economics, an associate of Llewelyn Consulting, and a weekly contributor of Investment Officer. Han features almost daily on Business News Radio (BNR) and is an advisor to several family offices as well as institutional investors. Han was formerly the Chief Economist of ABN AMRO Bank.