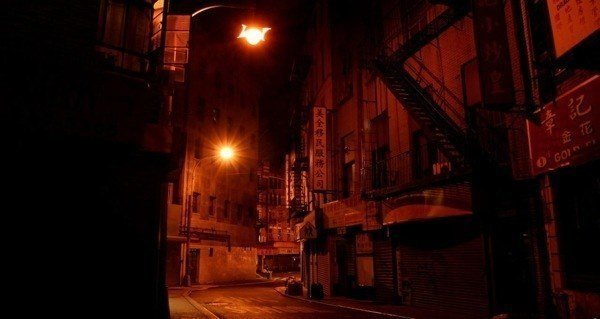 Google Translated from Dutch to English. Here is the link to the original article in Dutch. The article was originally published on 25 February 2022.

Baron Rothschild is credited with the quote that an investor should buy when blood is spilling in the streets. According to tradition, he himself made a fortune by buying shares when prices had fallen sharply during the Battle of Waterloo in 1815. Whether Rothschild's wisdom also applies today, I do not know, but he is often right in later wars. asked.

The Russian invasion of Ukraine makes my usual weekly commentary less meaningful. Recent macroeconomic figures say little or nothing about the immediate economic future. Certainly, it's nice that business confidence indices improved in many countries in February as restrictions on public life are eased or even largely abolished. But the shock of a war in Europe and (even) higher energy prices can seriously distort that picture.

The question I would like to raise today is how big the impact will be on the European economy. Of course, everything depends on how this goes on. Many scenarios are conceivable. For example, domestic opposition, perhaps driven by Western sanctions, may repent Putin or the Russian military's failure to bring Ukraine under control. But that's all speculation.

For now, the main channel through which the war is affecting our economy is oil and gas prices and supplies. If oil and gas prices rise sustainably or rise even further from their current levels, our inflation will also remain higher and it will take longer for it to fall slightly. This directly harms our economy because purchasing power is eroded and because the costs of some companies rise to such an extent that they can no longer function economically.

I also think it's important to think about how likely it is and what would happen if Russia cuts or even stops its oil and gas supplies to the rest of Europe. Until now and in recent years, Russia has always adhered to the contracts concluded, despite regularly rising tensions. But anyone who has always denied invading a neighbouring country and then commits a full-scale invasion can easily tear up a contract. If we are suddenly deprived of oil and gas from Russia, many will not only literally be left out in the cold, but it will severely disrupt economic activity. Our economy cannot run without Russian oil and Russian gas. The question is whether the Russians can do without the income.

Is Russia financially dependent on oil and gas?

Hell yes. I read that about 60% of the export revenues come from oil and gas. The numbers I find at the central bank indicate a slightly lower percentage. According to those figures, Russia's total export value was nearly USD 500 billion in 2021. Of this, USD 110 billion was crude oil, USD 69 billion oil products, USD 54 billion pipeline gas and nearly USD 8 billion LNG. I read that about 40% of the government's income comes from the energy sector.

A second nuance is that although Russia needs the income from oil and gas exports, they do not have to come from Europe. Russia can shift trade flows, albeit not overnight.

Figures on production, consumption and trade in oil and gas are taken from BP's 2021 Statistical Review of World Energy, a fantastic resource. According to those figures, about half of Russian oil exports went to Europe in 2020 and a third to China. Europe has a great need for oil imports. In 2020, Europe produced about 3.5 million barrels per day, but consumed 13.2 million barrels per day. Almost 30% of European oil imports come from Russia. Since oil is relatively easy to transport, it is possible to make significant changes in trade flows fairly quickly. Russia can stop or reduce exports to Europe without long losing a lot of oil revenues by supplying elsewhere in the world. The imbalance between production and consumption and future demand is nowhere as great as in Asia. That market beckons and Russia is of course already a major player there. If Russia restricts oil supplies to Europe, then Europe will probably be able to buy enough oil from other suppliers, although this will take some effort and time. But if we suddenly stop getting about a quarter of the oil we consume, part of the economy comes to a complete standstill.

If Russia wants to sell the gas elsewhere, it will have to build pipelines. It will take years before many pipelines to China are built. This suggests that Europe and Russia will still be doomed to each other on gas for the time being. But here too it seems to me that fewer deliveries for Europe immediately imply major problems.

My takeaway from these figures is that Russia's supplies of oil and gas to Europe in the short term are much more important to Europe than the revenues from that trade are to Russia. Of course Russia cannot do without the money in the long run, but the country has sufficient financial resources to survive for a while without or with less income from Europe. In addition, in the long run and as far as oil is concerned, it will probably be able to find and serve sufficient other markets fairly quickly. As a result, Europe is vulnerable and it would be wise to prepare contingency plans and have large sizeable strategic stocks available. 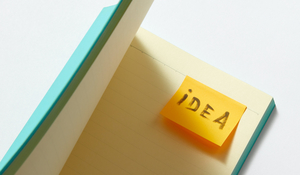 Tips For Articulating Your Ideas in a Meeting 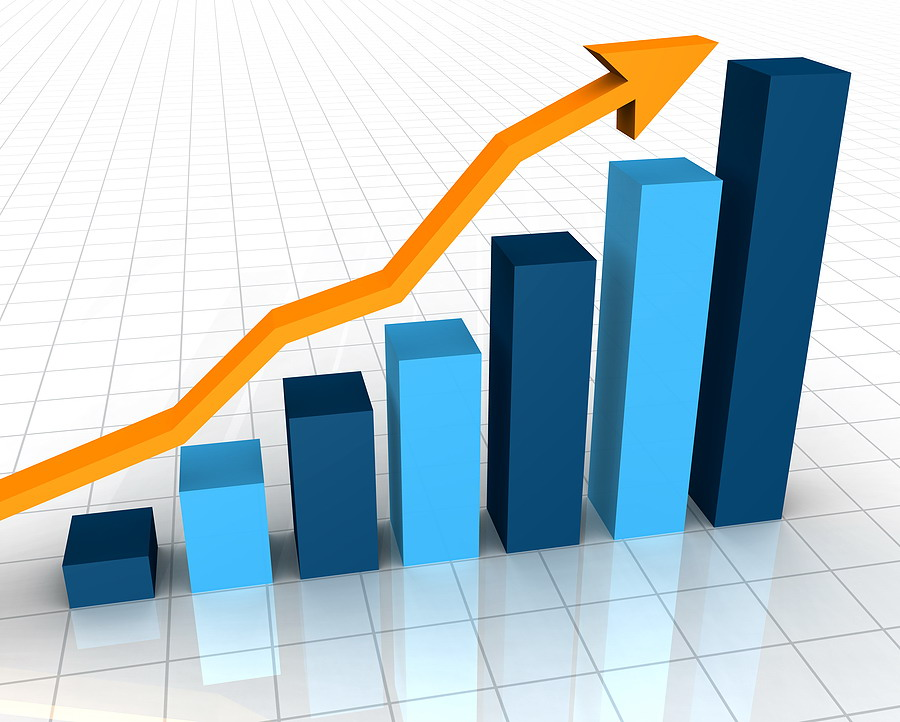 Better than Expected – Is More Optimism In Order?