The Dilemma for the Central Bank? It is Not That Hard!

Inflation is sky-high. Economic growth was reasonable, including the fourth quarter of last year, but is undoubtedly under pressure due to the high inflation. The war, sanctions, and ongoing logistical disruptions that will be exacerbated by the new lockdowns in China are not helping either. There seems to be a dilemma for central banks.

Google Translated from Dutch to English. Here is the link to the original article in Dutch. The article was originally published on 25 April 2022.

The question is whether they should tame inflation at all costs, even if it risks a recession. Or should central banks prioritise economic growth? In that case, should we take the higher inflation for granted and trust that it will fall again on its own?

In my opinion, it is not that difficult for the ECB, whose core task is to achieve and maintain price stability. If the formal mandate of the ECB were not clear enough, both economic theory and economic history would provide more than enough guidance. The priority should be price stability. It's that simple. You cannot build a thriving economy on high inflation.

How a market economy works

In our market economy, the price mechanism plays a key role. What we produce, how we do it, who does what, and who consumes what, in a market economy, it is all controlled by price relationships and the changes therein. If the potato harvest fails, the price rises to such an extent that enough people switch to rice or pasta until equilibrium is restored on the potato market. And if we want more of something, the price rises, which elicits more supply.

For this process to work correctly, it is necessary for people to recognise the changes in price relationships as such and for those changes to be driven by changes in relative scarcity and preferences. If you walk into the supermarket and see that potatoes have become more expensive, you may move to rice or pasta.

But with high inflation, you don't know whether the prices of rice and pasta have risen even more than those of potatoes. You keep going up and down because price changes are much more challenging to interpret, disrupting the economy. I hear people complaining that many price increases are not justified on the based developments. That reduces collective prosperity.

The lessons of the 70s are clear

Anyone old enough can remember the 1970s. The oil price hikes enforced by the OPEC oil cartel gave an initial boost to inflation. I am shocked when people now say that the central bank cannot do anything against higher oil prices and therefore better sit still. That is precisely what happened in the 1970s. Finally, after the initial impulse of higher oil prices, an increasingly broad inflation process was set. This led to economic disruptions and a loss of purchasing power that households and companies tried to pass on to each other in a wage and price spiral.

We ended up in a recession

In the 1970s, inflation in our country averaged 7.0%. A genuinely sustainable economic recovery did not materialise with such high inflation. Although many were 'parked' under disability insurance encouraged early retirement-aged, unemployment continued to rise. Ultimately, the central banks brought inflation under control with a heavy hand. Unemployment in our country was, therefore, more than 10% when I entered the labour market…

For me, the lesson is clear. Central banks have no dilemma between curbing inflation and avoiding a recession. If you let inflation take its course, the economy will go into recession anyway, and then it will be very painful to restore order. With its delay, the ECB is taking incomprehensible risks. 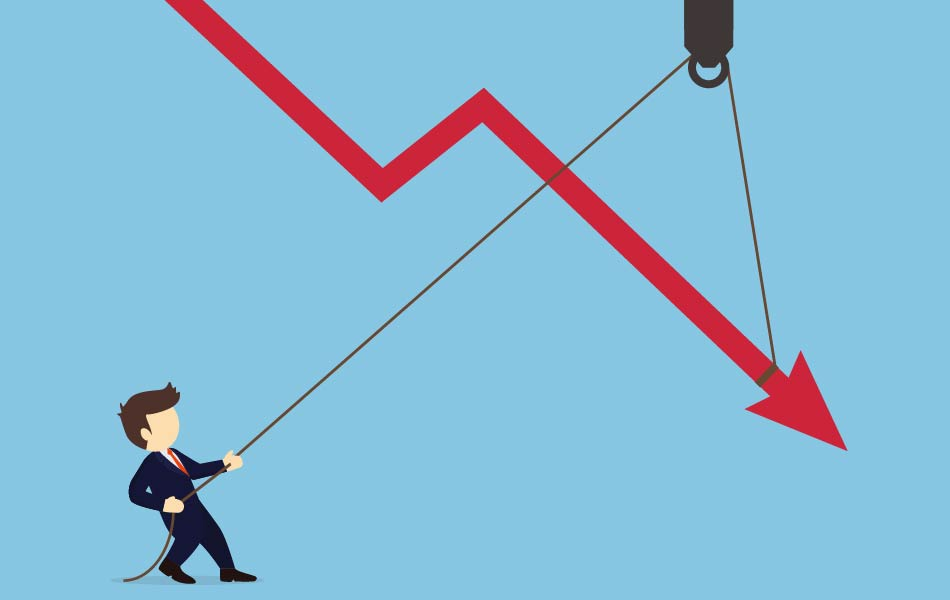 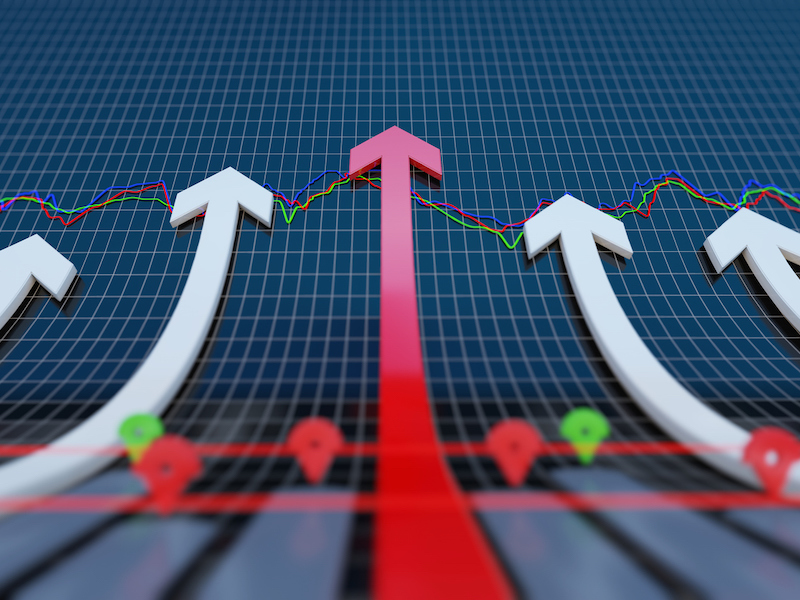 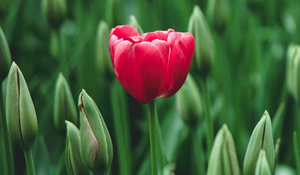 3 Tips for Standing Out in the Crowd